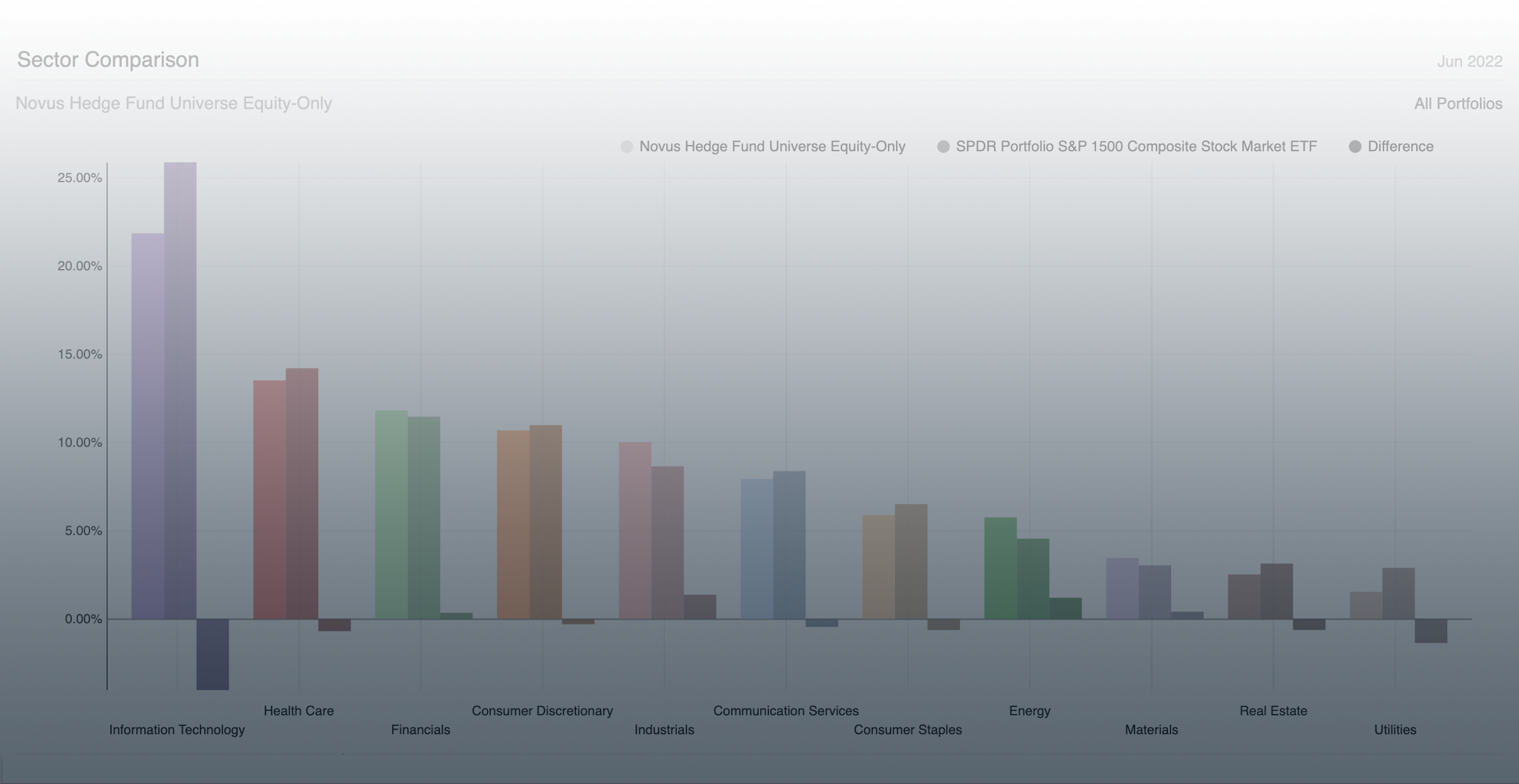 Everyone seems to have an opinion about Change Healthcare (Nasdaq:CHNG), and it's either, "Gimme more!" or "Take it off my hands!" There are few fence sitters in this debate.

According to the Novus Hedge Fund Ownership dashboard, Change attracted 34 new hedge fund owners in the last flight of 13-F filings, while nine others increased their holdings. And yet 20 sold off stakes while 25 exited altogether. Compared with the rest of the mid-cap universe, that's unique. So what gives?

More of a healthcare-focused SaaS provider than an actual turn-your-head-and-cough healing arts concern, its share price surged in the first week of this year and has since drifted down. Although its earnings are improving and Zack's recently put a Buy out on it, its January surge might have gotten a bit ahead of expectations. Its direction remains unclear, so forgive the hedge fund universe if it has partisans on both sides of the debate.