Hedge funds are keeping abreast of most market benchmarks YTD in 2019. Consensus drove the Novus 4C Indices in April, raising gains of 6.65%. 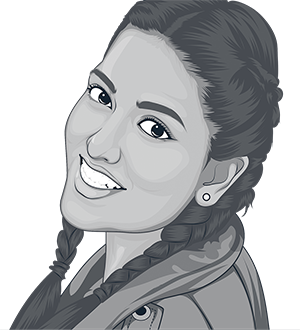 The market set record highs with extended rally through April 2019, due to reinvigorated economic strength, expectations of a China-US trade deal, and followed by investor enthusiasm with better-than-expected corporate earnings. With 77% of companies posting earnings above estimates, the S&P 500 is up 4.05% and the Russell 2000 is up 3.38%. The Hedge Fund Universe (HFU) returned an additional 349 basis points this month, bringing YTD performance to 18.20%. As the second quarter begins, the HFU and S&P 500 are almost tied.

Most industry sectors ended the month in the positive column. The Hedge Fund Universe and market both saw their largest alpha contribution led by Financials and Communication Services. Losses were felt in Health Care, Real Estate, and Energy.

On an individual security basis, Facebook outperformed the pack with MTD alpha of 7.80%, primarily because the company’s average revenue per user skyrocketed in Q1. Though Microsoft lost its market-cap crown to Amazon this month, it promptly released cloud offerings—ending Amazon’s second-place streak in previous months—at 5.27% alpha for March. Newcomer to the alpha generator’s list, Tesla sits at third place (after a gloomy beginning) with 4.62% alpha MTD following self-driving advances and a pick-up truck announcement from an earnings call.

Consensus drove the Novus 4C Indices in April, raising gains of 6.65%. Conviction takes the passenger seat at 5.84%, and Concentration—the YTD leader—provided gains of 2.03%.

April generally continued the positive trajectory of 2019, despite whispered warnings of pending gloom. The market appears to be in a Goldilocks economy—cool enough to discourage the Fed from acting. Investors would be wise to pay close attention to the upcoming second-quarter gross domestic product announcements, and whether March’s increase in the Consumer Price Index will prove to be “just right.”